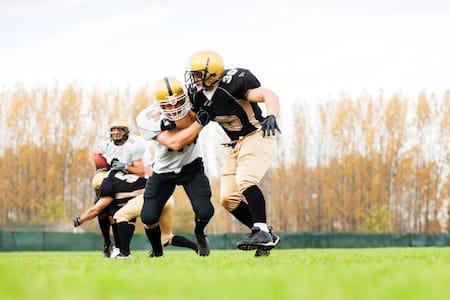 For a quarterback, aches and pains are just as much as a part of the game as touchdowns and tackles. But for Seth Bohannon, former quarterback for the Sulphur High School Golden Tor football team, the pain in his hip wasn't the result of a hard hit or overuse. It was the result of an abnormality within his hip joint called FAI.

FAI (femoroacetabular impingement) is a relatively common condition defined in simple terms as too much friction in the hip joint. Patients with FAI experience a sharp, stabbing pain when they turn, twist or squat. It may also be a constant, dull ache. The condition can lead to numerous pain-causing conditions, including cartilage damage, labral tears, early hip arthritis, hyperlaxity, sports hernias, and low back pain.

A common misconception is that exercise causes FAI, but in actuality, active athletic people may work the hip joint more vigorously so they are more likely to begin experiencing pain much sooner than those who aren't as active.

In Bohannon's case, the painful friction resulted from an aspherical shape of the femoral head, meaning it was more elliptical than round as it should be. This created a 'cam' lesion, or an elliptical prominence, where the ball meets the neck, which damaged the labrum, the ring of cartilage that surrounds the edge of the bony socket of the joint.

Minimally invasive arthroscopic surgery is usually the best option for FAI correction and this is what was performed on Bohannon's hip. With just a few small incisions, we were able to go in and remove the prominence and prevent future problems by smoothing the joint surface and reshaping the femoral head to eliminate the friction. We also released some tension in a tendon that was adding to Seth's problem.

Early diagnosis of FAI is important. Recent studies are consistently showing that untreated FAI can lead to early arthritis in the hip. 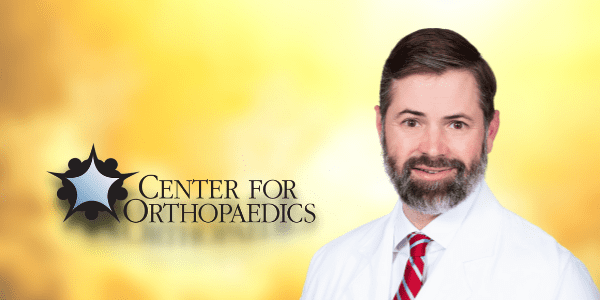 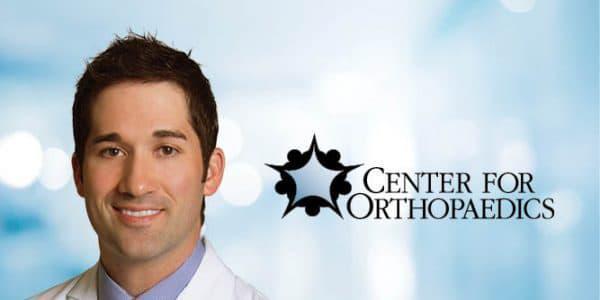 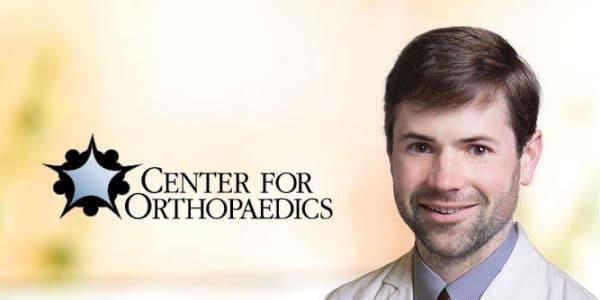 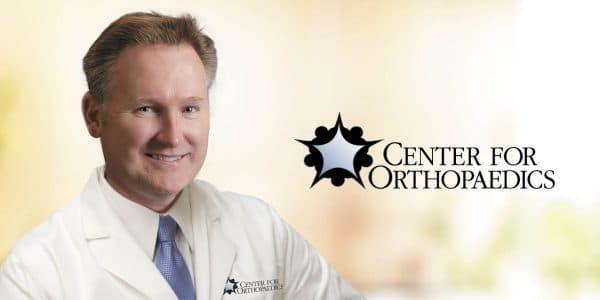 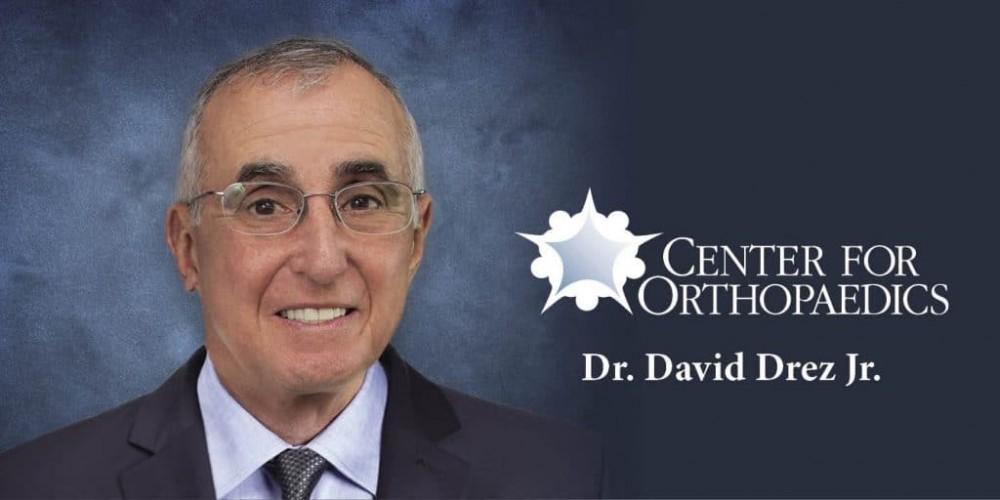 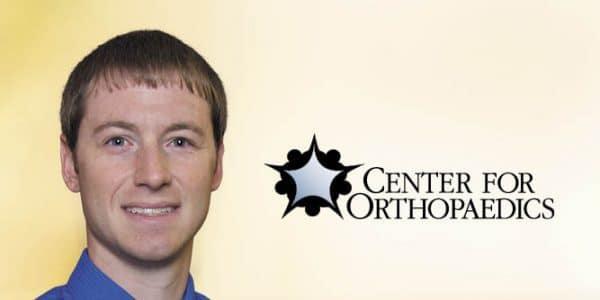